Do you recognize this young person? I do. For years, I blamed the playground bully, the high school bully, the bully boss…the list goes on. (I even published my first book about all of my external bullies – truly to help kids who’d been bullied). I allowed unkind, cruel and hurtful thoughts into my belief system. And for years, I battled self-confidence, self-esteem and self-love. Because once we accept these beliefs as truths, they shape our experiences. The saying goes, “our beliefs shape our experiences and our experiences confirm our beliefs.” I’m so grateful that I now help others recognize the bully within – and with the right mindset, we can lean into that bully and emerge stronger, more confident and more empowered!
#mindset #coaching #personaldevelopment #lifecoaching 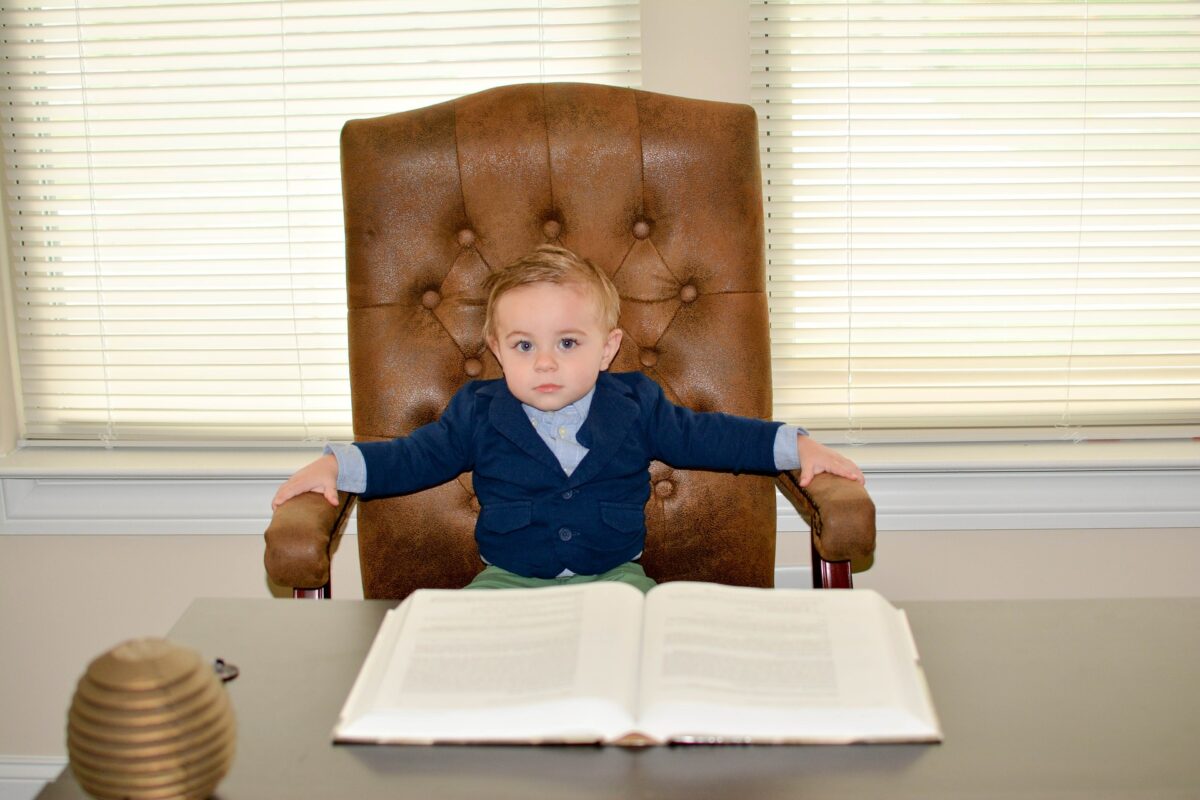 Every day, we recommit to healing ourselves and each other, and to co-creating alongside comrades, allies, and family a culture where each person feels seen, heard, and supported.

We acknowledge, respect, and celebrate differences and commonalities.

We intentionally build and nurture a beloved community…

If you are not aware, this is verbiage taken right from the Black Lives Matter website. So in light of this, I have two words for BLM leaders and followers, BERNELL TRAMMELL. He was a 60 year old black man murdered allegedly for being a Trump supporter.

He may have been seen and heard, but did his views matter?

Do you really acknowledge, respect & celebrate differences and commonalities? If you do, where is the outrage over THIS man’s loss of life? Where is the outrage for the innocent children who have lost their lives in the midst of our so-called summer of love?

Throughout history both Democratic & Republican leaders have fought for the rights of black Americans. Abraham Lincoln, Martin Luther King & John F. Kennedy – just to name a few. This isn’t about politics. This is about leaders who either don’t know how to lead or no longer desire to lead. It’s time to call them out!

The hypocrisy of the leaders who are in hiding & have allowed anarchists & Marxists to take over is sickening & it should frighten every American citizen. It’s time to wake up America! 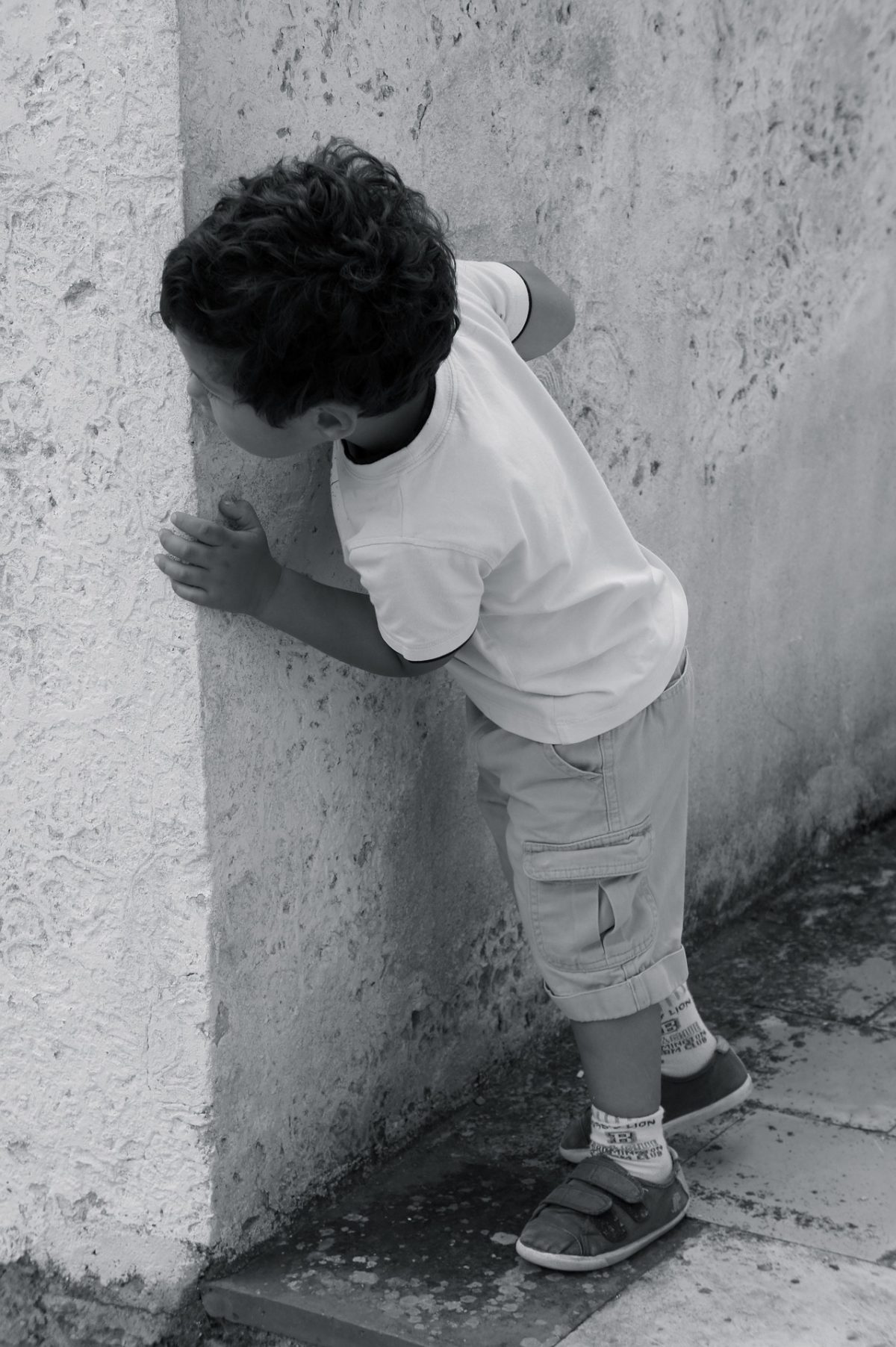 Remember when we were kids, hide-and-go-seek was a popular game.  Personally, it wasn’t one of my favorites, but I went along with it probably due to peer pressure.  It reminds me of what’s happening right now with leadership.  We have an upcoming Presidential election, perhaps the most important election in our lifetime.  Because if Lady Liberty loses, this country will likely never be the same.

Our capitalistic republic is being challenged by anarchists, Marxists (communists) and socialists. And we are so polarized as a nation that we either don’t see it, or we’ve lost our fight.  We have one party candidate who seems to be playing his own game of hide-and-go-seek.  We don’t really know what he stands for because his messaging is limited, and he hasn’t agreed to a real debate.

We have another candidate who isn’t playing hide-and-go-seek, but rather king-of-the-hill.  That’s another game I always disliked.  It wasn’t collaborative, it wasn’t about building rapport and connection.  It was about pushing other people down.

I love my country and I’m tired of the childhood game playing.  This isn’t a game.  This is about our freedoms, our rights and the future of our country. And if you think I’m over-reacting, just take a hard look at what’s happening in many of our bigger cities.  Children are being murdered because local leaders have gone into hiding. There is a movement underfoot that hasn’t blinked since the murder of innocents has been ignored.

And why are we here?  Likeability.  Likeability is one of the most often overlooked attributes of a leader.  And when it comes down to it, it matters perhaps the most.  The good-bad news is that I don’t believe either candidate is truly likeable.  And if either one of them could embrace this concept and put their egos aside for the sake of this country, it would likely mean the difference in this election and whether free market capitalism will win over communism and socialism.

Yes, that’s where we are.  We take our freedoms for granted. If you aren’t tuned into that, please do yourself a favor and Google Marxism and capitalism.  You could Google socialism, but the current Marxist movement is not socialism.  It’s thinly disguised communism feeding off our current climate of complacency, chaos and cowardice. Is that what you want for this country?  If it is, I’ll likely resort to the childhood game I despised, because many of my freedoms (and yours too) will likely be lost, forever. 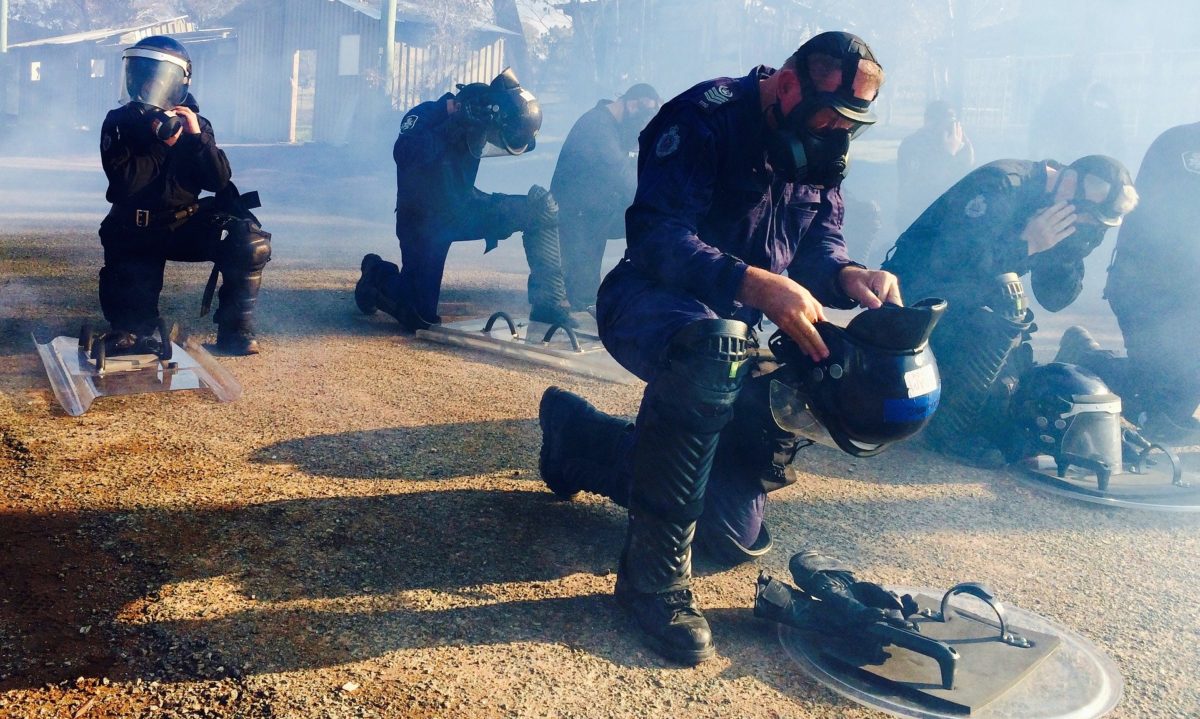 I had this impressed upon me from the beginning of my career.  Leaders need to lead, unless they can’t or shouldn’t or are incapable, in which case they need to follow or step aside.

It’s painfully obvious right now, who’s leading, who’s following (and not allowing others to lead) and who really just needs to get out of the way.

The chaos in which we are enduring should never have come to this.  I’m stunned by the number of community and state leaders who have either gone into hiding or emerge periodically with sound bites that aren’t helpful, effective, or remotely encouraging.

We should all take note of the leaders who are present.  They are speaking up and acknowledging the horrific atrocities of the past week.  At the same time, they are in solidarity with the peaceful protesters as well as those in law enforcement and the National Guard, who are trying to restore law and order – because that’s their job.

Some are watching their cities burn because the job is really too big for them.  They need to get out of the way – Now!  I pray for our country.  I pray for justice and equality for all.  I pray for an end to racism.  And most of all, I pray that we remove those from office who are incapable of leading or following and are frankly just in the way!  The American people deserve better!